Back to News ListPreviousNext
View Page Gallery
Posted on: 07/05/2020

Winners of the Morpeth School Art Challenge 2020 have been announced.

Pupils were asked to recreate an image of their choice.

Entries ranged from individuals dressing up and posing to look like figures in classical paintings, to making sculptures out of cardboard.

Initially, three prizes of £15, £10 and £5 Amazon vouchers were up for grabs, but with the number of art works sent in and the high standard of work produced, more prize categories were added.

The top three winners of the Challenge are:

Winners work can be seen below.

Other entries can be viewed in the picture gallery. 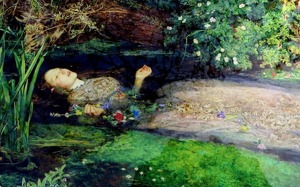 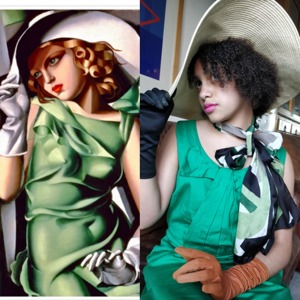